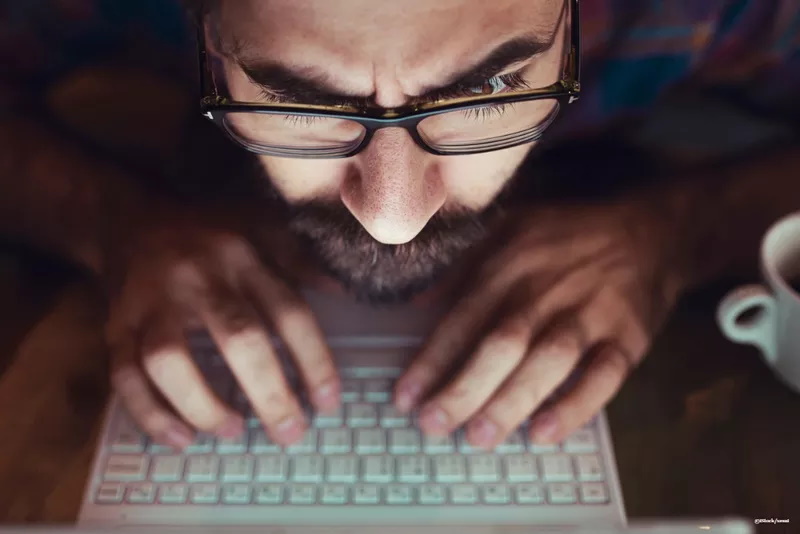 Google has announced changes to its bounty program in a bid to tackle vulnerabilities found in popular Android apps.

Just this week, CamScanner, an app with over 100 million installs, was removed from the Play Store after it was caught spreading malware.

Discovered by Kaspersky researchers, CamScanner’s recent versions shipped with the malicious Trojan Dropper module which extracted and ran another malicious module from an encrypted file that is found in the app’s resources.